Tampa is the largest city in Hillsborough County. The bay's port is the largest in the state, near Tampa’s downtown Channel District. Bayshore Boulevard runs along the bay and is east of the historic Hyde Park neighborhood. It is a major business center; it’s also known for its museums and other cultural offerings. The Gasparilla Pirate Fest, a February event highlighted by a pirate invasion of the city, is held annually in Tampa; its theme is based on legendary pirate Jose Gaspar, who is said to have terrorized western Florida in the late 18th and early 19th centuries. Busch Gardens Tampa Bay, an amusement park and zoo with an African theme, is a popular tourist attraction. The city’s cultural institutions include the Florida Aquarium, the Museum of Science and Industry, the Tampa Museum of Art, and the Ybor City State Museum (which traces the history of the area’s cigar industry). 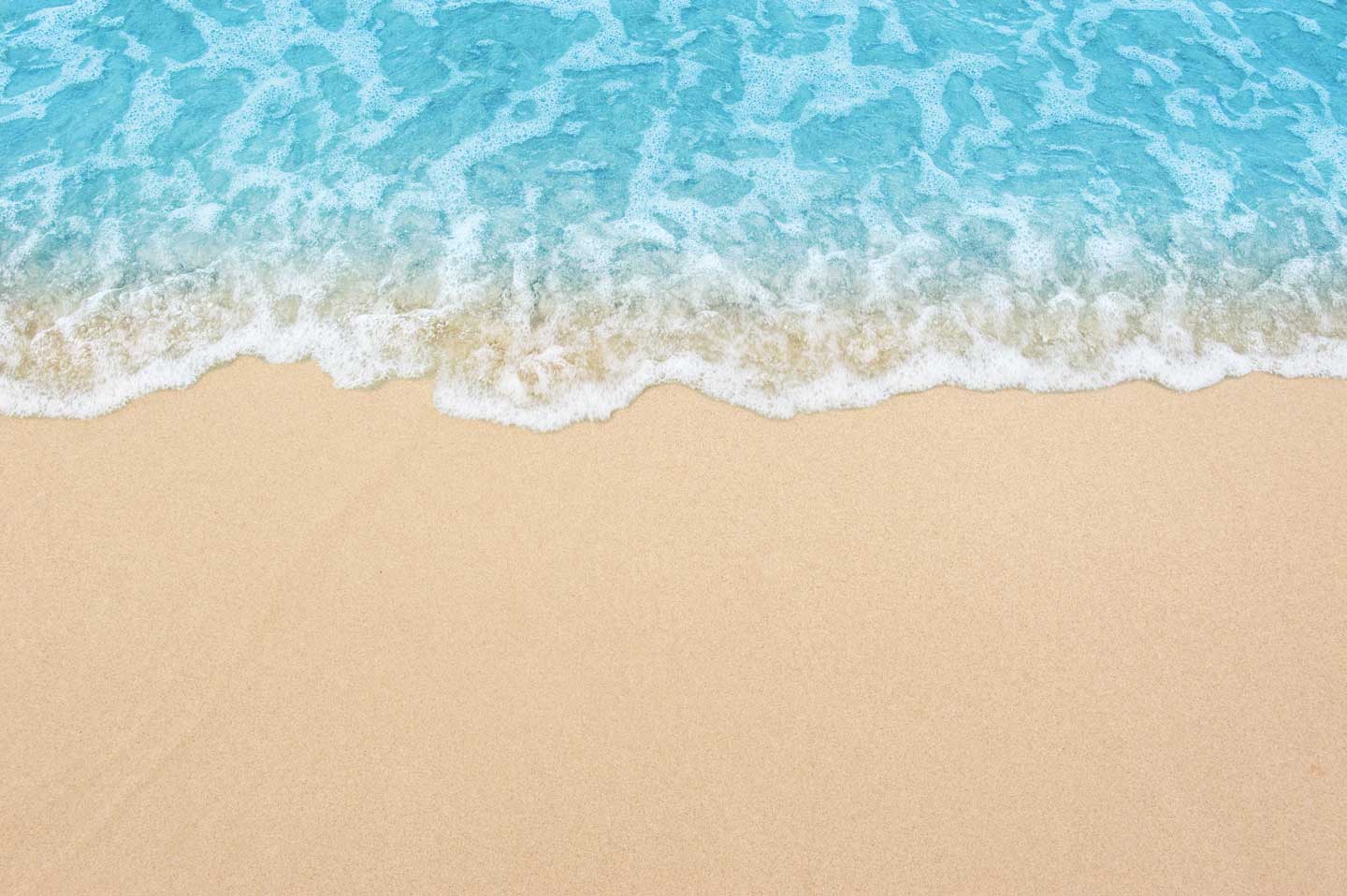 The real estate professionals at Coastal Properties Group International understand what it takes to sell luxury. As the exclusive affiliate of Christie’s International Real Estate, the world’s leading luxury real estate network, Coastal has access to tremendous resources and services unavailable to any other real estate firm in the area.